Send email to us

How to make an order? 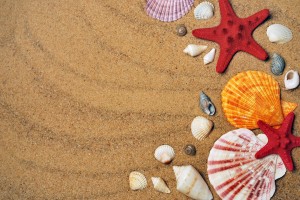 Taken from the nature

Silicon is a very common element, but it rarely appears in nature as a simple substance, but in the form of complex silicate or silica, which is widely present in rocks, gravel, and dust. The reserves of silicon in the universe rank eighth. In the earth's crust, it is the second most abundant element, constituting 26.4% of the total mass of the earth's crust, second only to the first oxygen (49.4%).

Our silicone is extracted from river sand.

What is silicone leather?

Silicone leather is a new type of environmentally friendly leather, using silica gel as the raw material. This new type of material is combined with ultrafine fibers, non-woven fabrics and other substrates to be processed and prepared. It is suitable for a variety of industrial applications. Silicone leather uses solvent-free technology to coat and bond silicone on various substrates to make leather.

The main chain is the SI-O bond, no Double bond, not easy to be UV Light and ozone decompose. good Good UV resistance and salt spray resistance performance.

Silicone plays an important role in various functions of the body and is directly related to the absorption of minerals.Our silicone leather has passed various leather sensitivity tests.

As the Environmental Organization requirements for environmental protection become more and more stringent, we use environmentally friendly pigments, which do no harm to the human body.

The color  can refers to  Pantone colorchart. 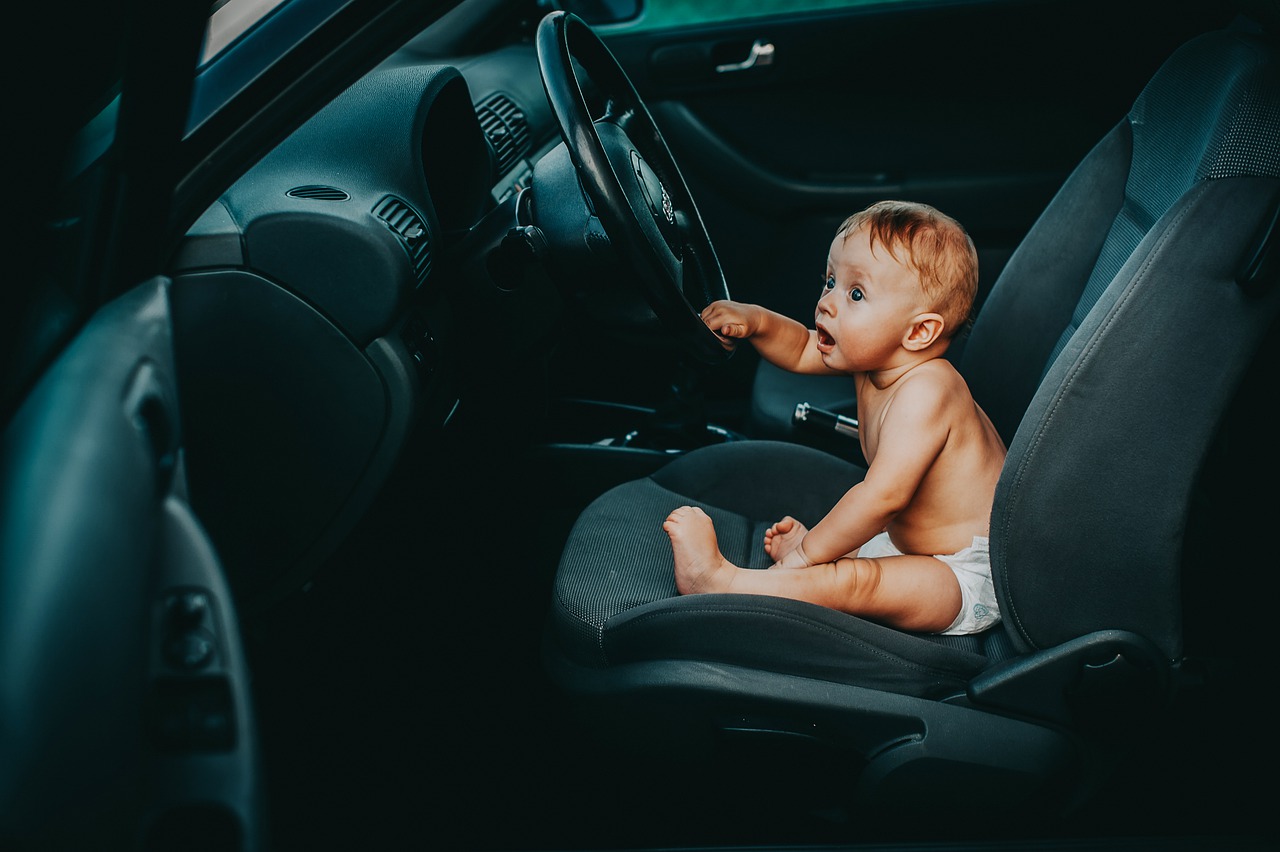 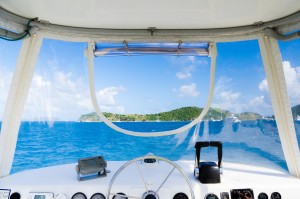 Compared with traditional leather, silicone leather has more advantages in excellent biocompatibility ,weather fastness,physical properties ,the most important is that ,it is totally natural.

Because we are a customized factory, we need to meet your product needs 100%. This may involve several rounds of sending samples. We can send you existing products that meet the requirements, or you can send you Send us your samples, including your detailed requirements.

Write your message here and send it to us